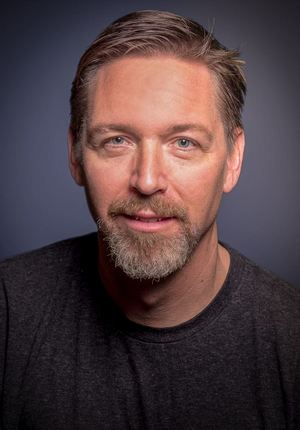 Frederick “Rick” Roessler began his career working for television stations in Southern California while earning a BA at SDSU.  An Emmy-award winning sound designer, Roessler has been involved in documentaries, national television broadcasts, and theatre. In addition to sound designing, he enjoys composing music for a variety of projects including theatrical plays, TV theme songs and an online educational music series.