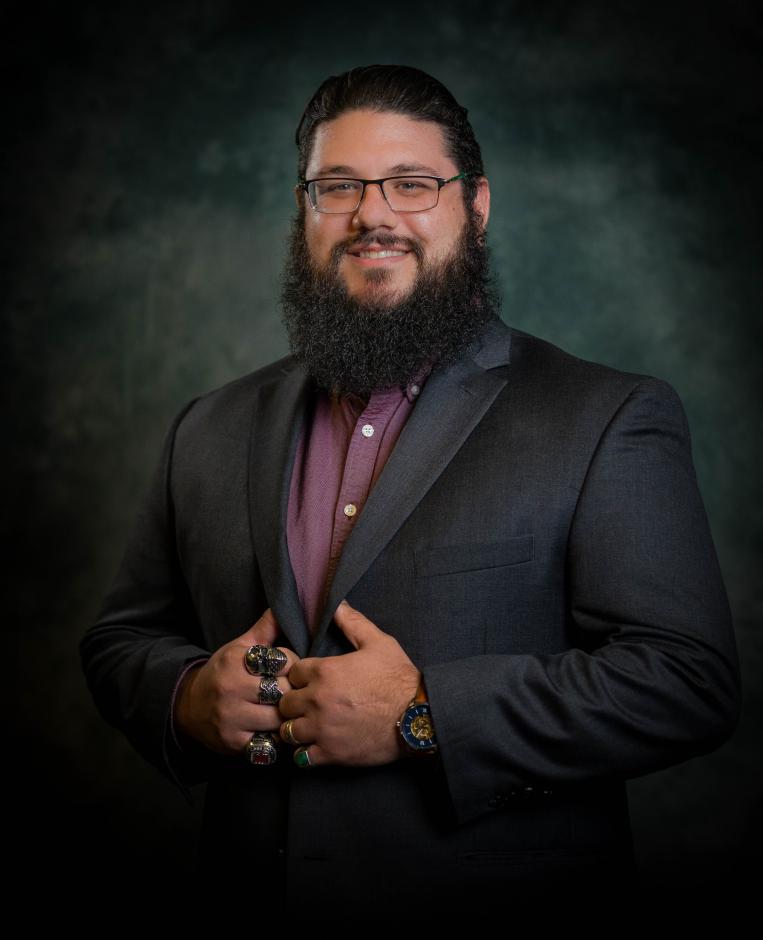 Matt is a Long Beach native (Minnie Gant, Hughes, Poly). He grew up chasing rabbits on LBCC’s Liberal Arts Campus and playing basketball in the Hall of Champions. Since 2015, he’s been the announcer for LBCC Athletics and began working at the Foundation in 2017 after volunteering for the 90th Anniversary Gala.