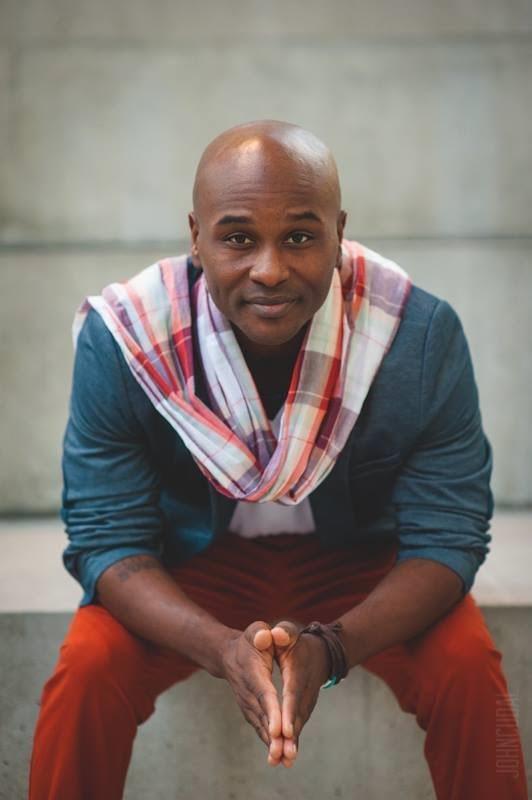 Lewis enrolled at Long Beach City College where he graduated at the top of his class with an AA degree. Following graduation, he transferred to Stanford University. He graduated from Stanford in 2010 with a BA in sociology. In May 2017, he earned a master’s degree in social work and pupil personnel services credential from the USC.

Today, the 41-year-old Lewis works with children, youth, and families as a clinical social worker in addition to recording new songs and writing a self-help book chronicling his experiences in the music industry and academia.