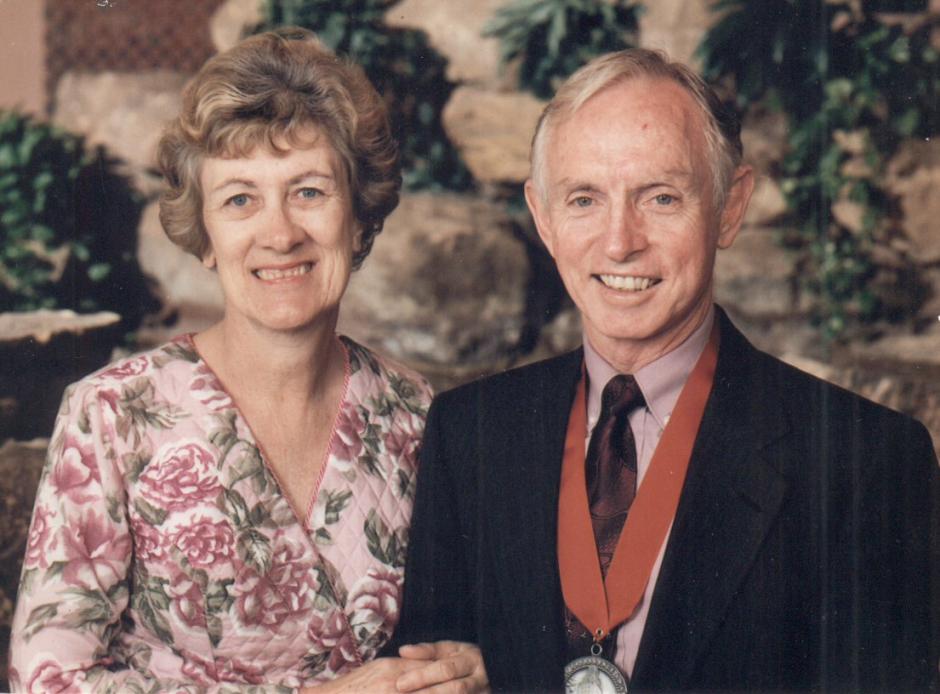 The legacy of Bernie and Barbara Gleason will never be forgotten at LBCC.  Their recent estate gift establishes an endowed scholarship that will support students for many years to come.  Married in 1955, Bernie and Barbara met in a typing class at the University of Nebraska.  Once Barbara completed her elementary school teaching credential they moved to Long Beach, California.

Bernie and Barbara who were married for 57 were regulars at Foundation events, and were consistent supporters of the Long Beach City College Foundation.  “They were wonderful people,” recalls Trustee Ginny Baxter, “Bernie and Barbara were so devoted to the students at LBCC. Bernie was proud of the fact that he served as Tilsmen sponsor, Office Occupations Department Head, Business Law professor and member of the 75th, 80th, 85th and 90th anniversary celebrations.”

“Long Beach City College and The Long Beach City College Foundation have been blessed to have supporters like Bernie and Barbara,” says Executive Director of the LBCC Foundation Paul Kaminski, “they were part of a generation that saw volunteerism as essential for a community.  Their support dates back to 1996, and now they will be remembered with an endowed scholarship.”