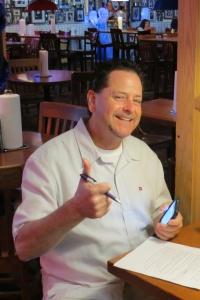 Chuck is the Community Services Manager for the City of Lakewood, where he has worked for the past 39 years. In 1992, he organized Lakewood’s first Special Olympics program and, in 1995, established the city’s first Teen Program at the Lakewood Youth Center. In 2000, he was honored as the Special Olympics Volunteer Coach of the Year for Southern California. In 2018, Chuck coached the Lakewood Dirtbags to a silver medal in the Special Olympics USA Games Softball Tournament. During his time at Long Beach City College, Chuck was awarded ASB Man of the Year (1984) and, in 2016, was presented with the LBCC Distinguished Alumni Award from the Long Beach City College Foundation.