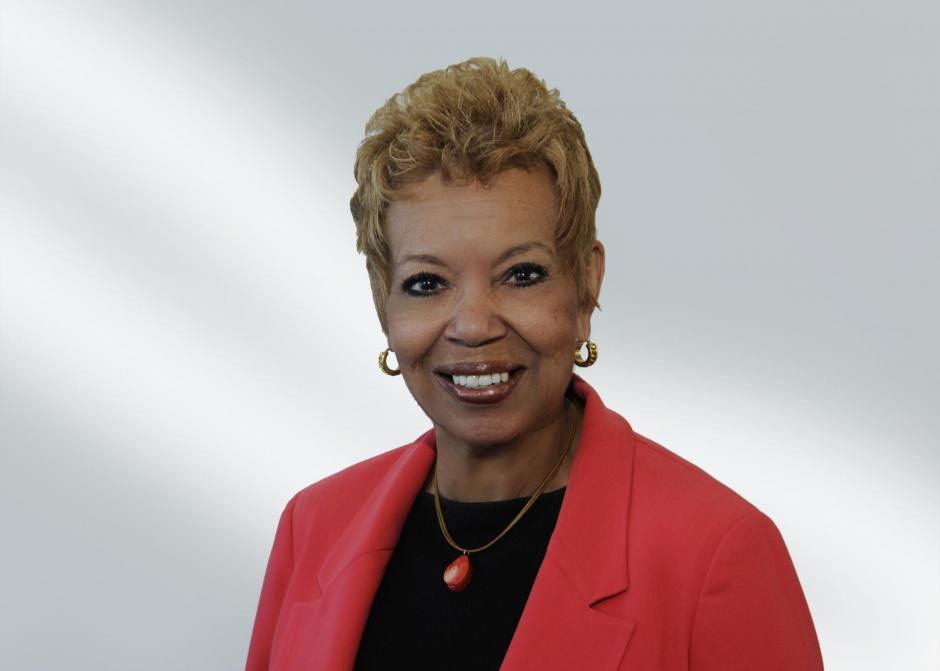 In her worst childhood nightmares, Cynthia Terry could have never imagined the things that have become a daily reality for today’s kids.

Back in her day, all she had to worry about was tending to her schoolwork, maybe some chores, and then a little time for play.

Teachers and administrators have also taken a big reality shock. Administrators and mentors were already facing great challenges pre-Covid, but she is very concerned about the plight of students of color this past year.

“What were the chances that the George Floyd murder would happen in the middle of a pandemic? There’s no returning to normal. This is a complete dynamic that we can no longer sweep under the carpet,” said Terry, retired educator of 38 years within the Long Beach Unified School District.

Terry is also a state-certified educational leadership coach and mentor and is helping the next generation of aspiring school leadership and emerging administrators.

She said that giving up hope is not an option.

“We’ve got to be in this for the long haul, we’re dismantling a lot of structures that weren’t built for underserved communities. It’s not perfect, but we need to keep moving forward,” said Terry, who was recently inducted to the Long Beach City College 2020 Hall of Fame.

She envisions more outreach to involve more students and parents. In an ideal world, an alignment of federal, state, and local guidelines would help support the kids, but she admits that’s not likely to happen anytime soon.

The system doesn’t work that way.

At the same time, she knows school districts, schools and individuals are very aware that a lot of students are far behind because of COVID-19.

One first step is drawing students in to engage them and see what they need for school support in the months ahead.

“Let’s honor the student’s voice, honor their participation,” said Terry. “Students need to be surveyed, and building priorities on what they’re feeling and hoping for, and the social-emotional [impact]. We’re going to have to retool to come to grips with the disparities.”

Much of her career has been in pursuit of equal education and seeking ways to reduce or reverse a systemic structure that was not built with the needs of Black and Brown students in mind.

She started out as a kindergarten teacher and ended her career later as a high school principal. To her, the concept of equity has been more than just a buzzword.

“I think we’re going to have to develop a system of support, not a hit and miss but a comprehensive system around equity. Equity touches everything,” she said.

For all of the woes, she has much respect for everyone trying to make inroads in one of the most challenging times in history.

“I have great admiration for teachers and principals, counselors, staff that had to pivot,” said Terry, adding that serving in elementary, middle, and high school has been the most rewarding years of her life.

Schools must reopen, she adds. Students need socialization to grow and to be stretched, but she knows the work ahead will be intense. The whole community must be intentional about a framework, especially to update strategies that address the disparities.

“We need to make sure our teachers have the tools and resources to be good teachers. We need to align resources so we’re not spitting in the wind, so to speak,” she said.

She attributes her decades-long volunteerism to her mother, who was a full-time administrator for the Head Start program and still took time to give back to the community.

Terry is a very active member of her sorority, Alpha Kappa Alpha, Inc., which also happens to be Vice President Kamala Harris’ sorority. She has served several nonprofit organizations in various capacities focused on families and children, including the Junior League of Long Beach, the Assistance League of Long Beach, and St. Francis Center for the Homeless.

“Those are all the things that fit within my moral compass,” she said. “About 90% of my volunteer work is in underserved communities which resonates with me. It’s a win-win.”