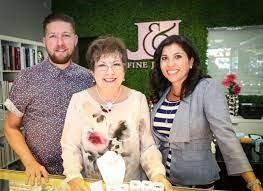 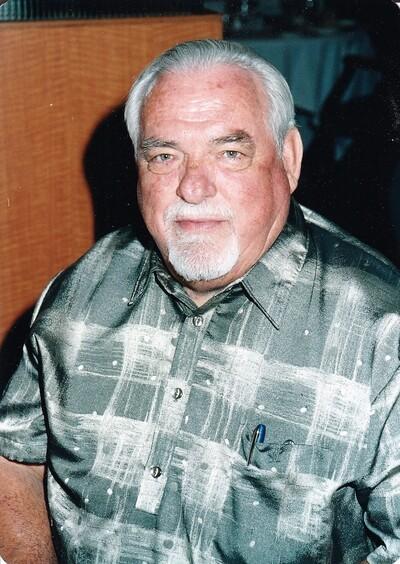 In 2010, Terry and his wife Irene established the Kim Mulholland Scholarship Fund at the LBCC Foundation.  This endowment, honoring their daughter, will continue to help students for many years to come. Terry gave of his time, his talent, and his treasure involving himself in volunteer work with local organizations as well as St. Cyprian, his faith community.

Janis, owner of J&L Jewelers, and member of the LBCC Hall of Fame, also gave of her time, talent, and treasure.  Always willing to donate to an auction or attend an event, Janis also volunteered her time and was a mainstay in her faith community of Our Lady of Refuge as well.  “I’ve known Janis for probably 40 years now,” says Paul Kaminski Executive Director of the Long Beach City College Foundation, “I don’t think “No” was in her vocabulary.  She always said yes to helping others.”

Our community has definitely been inspired by Janis Krantz and Terry Mulholland.