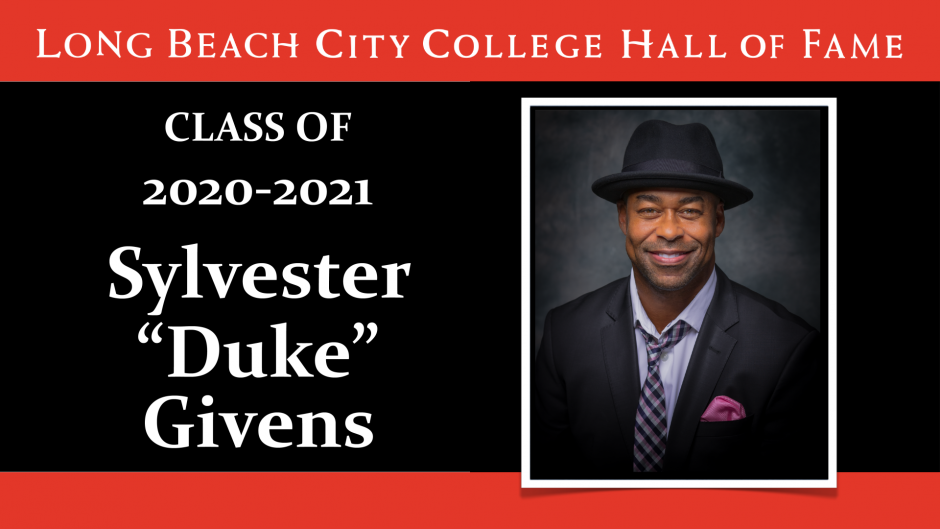 Sylvester “Duke” Givens is Long Beach through and through. Born at Saint Mary Medical Center, Duke had a full childhood at his parent’s house on the 2100 block of Lime, where his father still lives.

He went to Burnett Elementary, now Bobbi Smith, then to Jefferson Middle School, and then to “the greatest High School on Earth” Long Beach Poly. His senior year, Duke and his friend Calvin Broadus went to the Air Force Recruitment Office to take the Armed Services Vocational Aptitude Battery and enlisted.

His friend Calvin left him at the office, saying he left something at home, but Duke scored well on the ASVAB and within the year he found himself in Afghanistan, serving his country during Desert Storm. In 1993, Duke was honorably discharged from the Air Force and he found himself back home in Long Beach in the middle of another war.

Duke enrolled at Long Beach City College with his GI Bill benefits and learned the power of photography from professors like Micky Wilson and Neil France. Using the skills he learned at LBCC and armed only with a camera his parents gave him, Duke set out to chronicle the gang war devastating his community.

This culminated in a calendar of the young men, many of whom were subsequently killed in gang violence, Duke grew up with. Duke completed the project his sophomore year at LBCC, an impressive feat. From that day on, Duke was married to photography, and he’s done a number of notable projects, including the debut album art for his friend Calvin, better known by his stage name Snoop Dogg.

For Duke, LBCC was a bastion of safety and education, so it was a no-brainer for him to come back after retiring from Long Beach Transit and host “Power of Choice,” which utilizes the images from his early years photographing the gang wars on the East Side juxtaposed with photos of African-American professionals, educators, and civic leaders in Long Beach.

He went on to create “Sisters of City,” a gallery highlighting the incredible women who drive Long Beach City College – a project he came to after working with longtime LBCC employee Camille Bolton during “Power of Choice.”

But Duke hasn’t stopped at photography. Fueled by the love of community activism he honed at LBCC, Duke started Care Closet LBC in 2019, a non-profit organization that helps our unhoused brothers and sisters with basic needs, giving them purpose and hope. Care Closet LBC has organized work groups that partner with CALWORKS teams to clear more than 130,000 pounds of trash from the LA River channel to date.

Click here or on the image above to view Duke’s induction video.