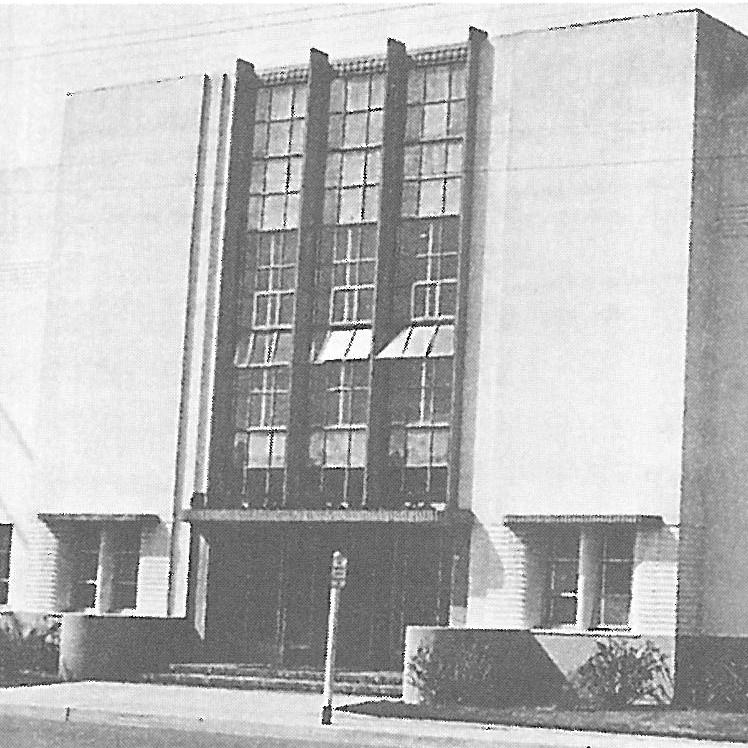 The proposed location was for it to be housed with Polytechnic High School, just south of Pacific Coast Highway and mere blocks away from what ended up becoming a crucial part of Long Beach City College, 33 years later.

It was recommended that LBCC have a Technical Institute at what is today’s Renaissance High School for the Arts located at Eighth Street and Long Beach Boulevard. LBCC’s General Adult Division classes were held there from 1945 to 1952.

The physical appearance of Pacific Coast Campus is also changing. Original buildings like AA and BB have been given a modern update, and new construction like Buildings GG and RR have been added. Future plans include a new parking structure facing Pacific Coast Highway and the renovation of Building MM.

Seventy years after LBCC took over the Hamilton Junior High School, PCC is now home to the Mini-Grand Prix. It is home to the PCC Mailroom. It is a place where you can find a close-knit family of faculty and staff.