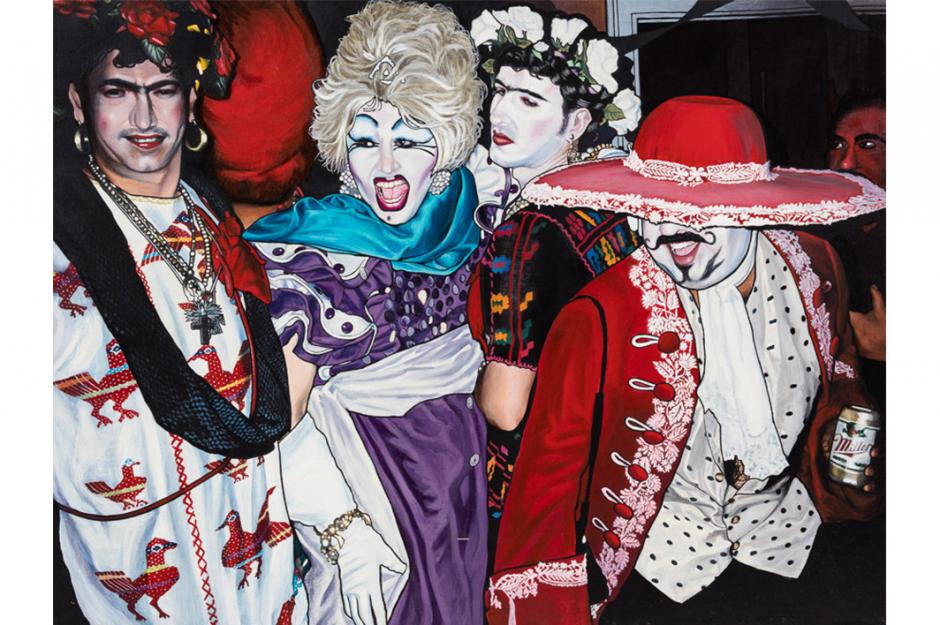 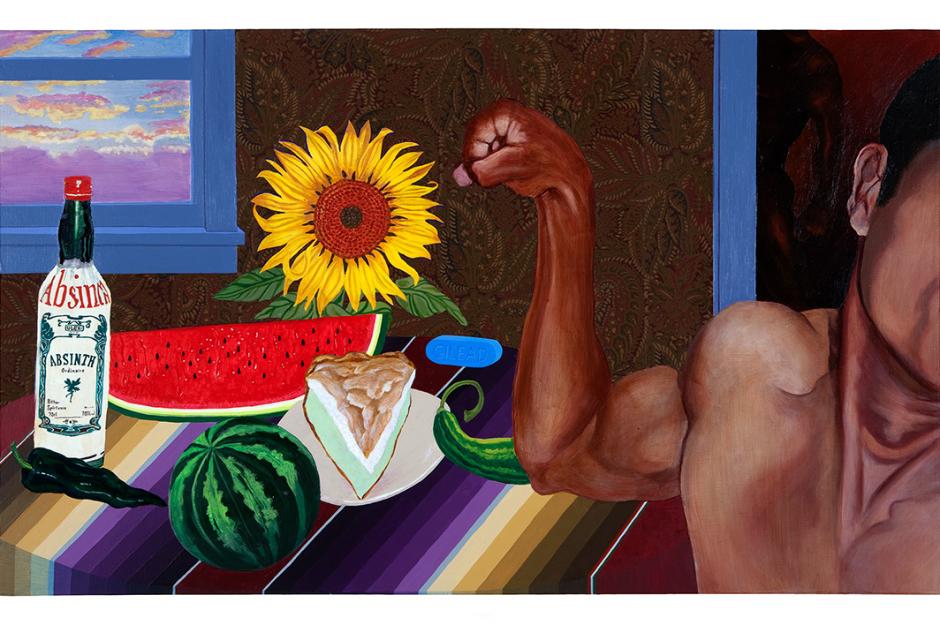 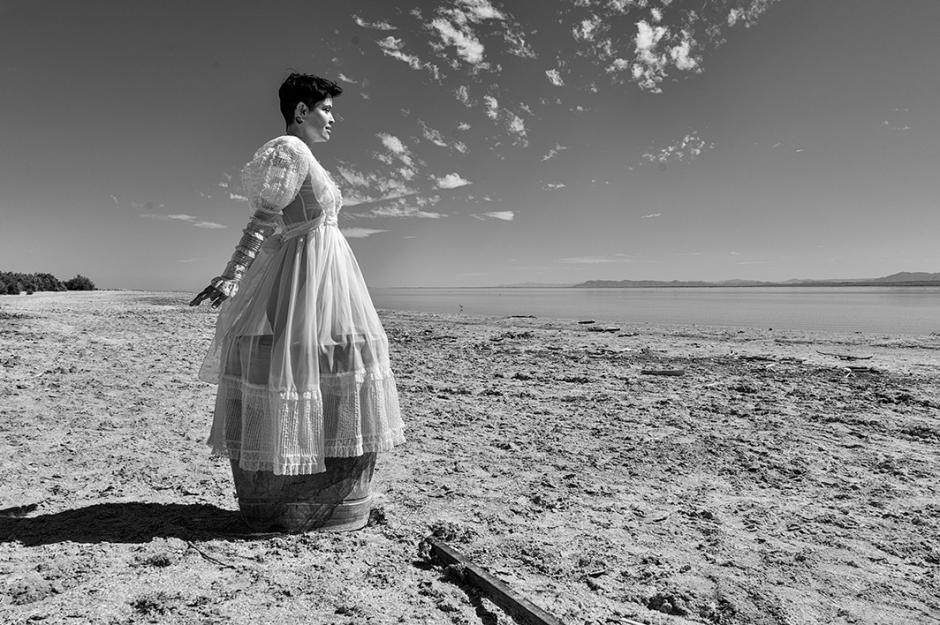 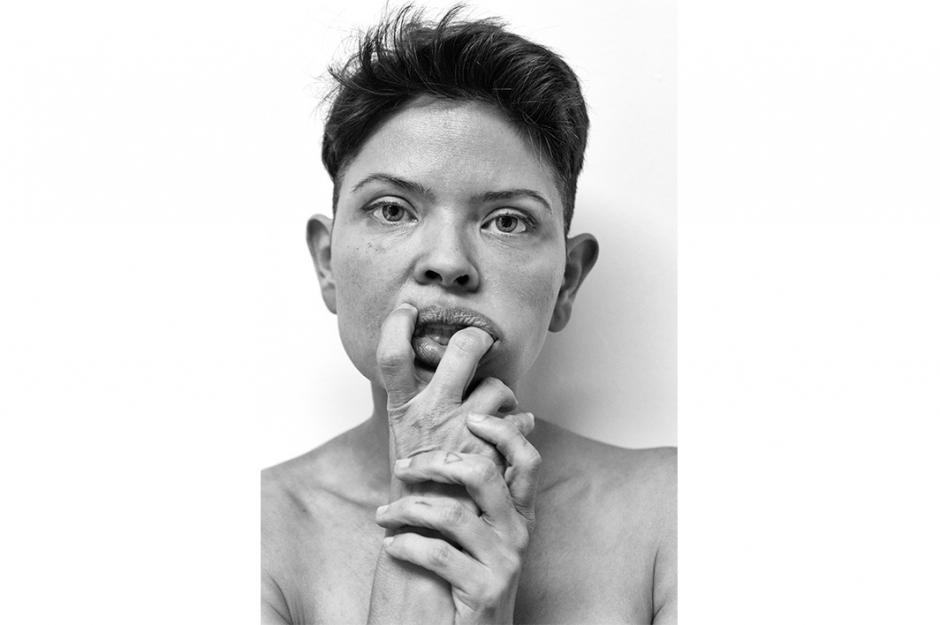 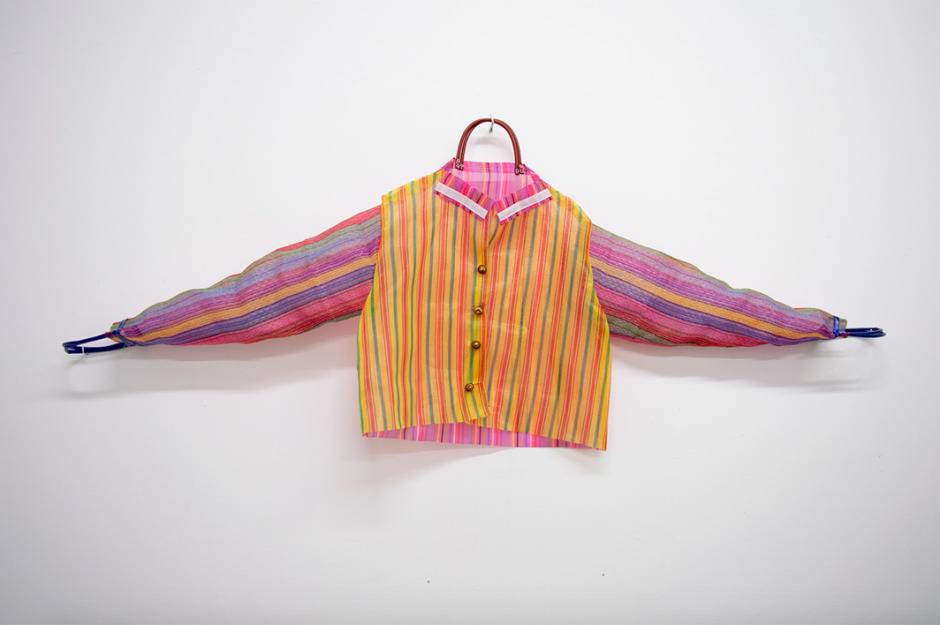 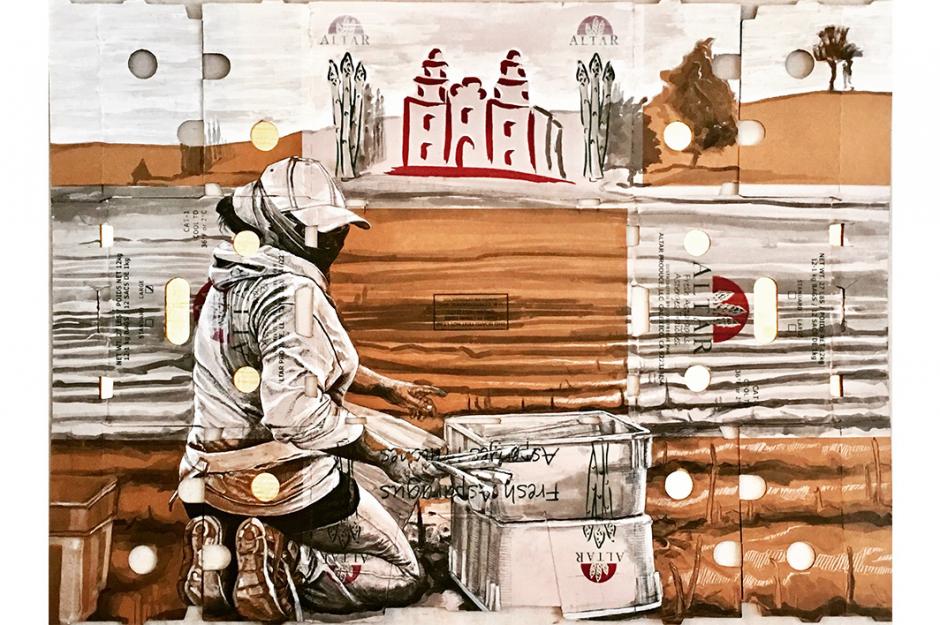 Founded in 2011, the SUR:biennial seeks to explore the complex notions of globalization and exchange that takes place in the ambiguous borderlands between Los Angeles and the broader ‘South.’ The independently-curated biennial exhibitions showcase recent and newly- commissioned works by local and international artists who have been influenced by the cultures and artistic traditions of Mexico, Central & South America, and the Caribbean. This year, the biennial venues include Cerritos College Art Gallery, Cypress College Art Gallery, Eastside International, Long Beach City College Art Gallery, Rio Hondo College Art Gallery, and Torrance Art Museum – James McDevitt.

GENERATIONAL, Local Latinx LGBTQIA Artists will feature art in various mediums focusing on the LGBTQIA community of Long Beach through the lens of the Latinx experience. This exhibition has been co-curated with The Arts Council for Long Beach’s Artist Registry.

Back
This arts has been archived and may contain content that is out of date.