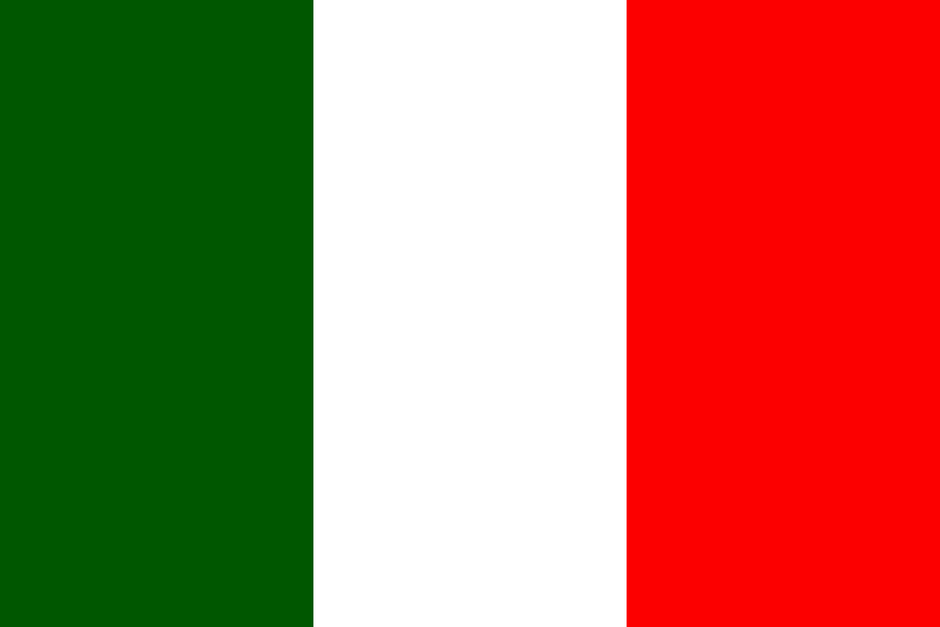 Also known as Loose Cannons, in this film, Tommaso is the youngest son of the Cantones, a large, traditional southern Italian family operating a pasta-making business since the 1960s. On a trip home from Rome, where he studies literature and lives with his boyfriend, Tommaso decides to tell his parents the truth about himself. But when he is finally ready to come out in front of the entire family, his older brother Antonio ruins his plans.

Leonilde Callocchia currently holds the position of cultural attache’ at the Italian Cultural Institute in Los Angeles, the official Italian government organization for the promotion of Italian culture abroad. She completed her degree in Chinese language and literature and began her career in the Ministry of Foreign Affairs in 2000. She has been the Director or cultural attache’ at the Italian Institutes in New Delhi (India), San Paolo (Brazil) and Beijing (China).