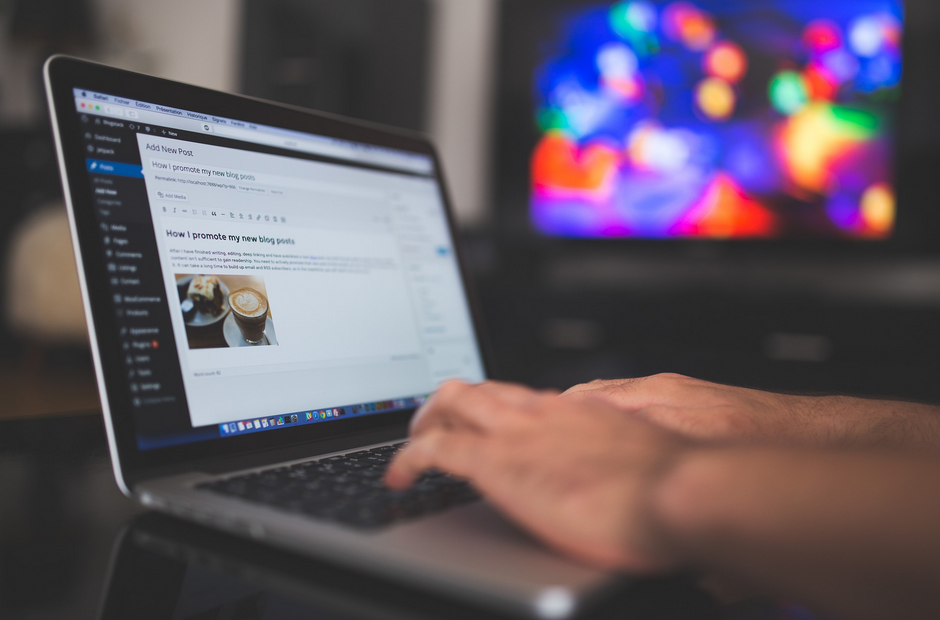 This is a living document, so entries may be added or revised on a continuing basis. If you have additions or suggestions, please email them to webmaster@lbcc.edu. We hope this guide is helpful to you, and we welcome your suggestions to make it even more user-friendly.

This Writing Style Guide is based on the Associated Press Stylebook (2015 edition) with some exceptions that will be covered throughout this section.

Because the majority of writing for LBCC is digital, this style guide will put emphasis on writing for the Internet, drawing from two sources with similar content: The Microsoft Manual of Style – Your everyday guide to usage, terminology, and style for professional technical communications (Edition 4), and The Yahoo! Style Guide – The ultimate sourcebook for writing, editing, and creating content for the digital world (2010).

For questions about punctuation and spelling, you can also refer to various online dictionaries such as the Merriam-Webster Dictionary or Dictionary.com.

Avoid all sexual or racial stereotyping and language. Use he or she or they and their, which is correct as both a singular and plural pronoun. Many words now have neutral alternatives that can be used rather than assuming a particular gender. Don’t create words such as s/he, and use skillful writing to avoid putting two words together with slashes: he/she.