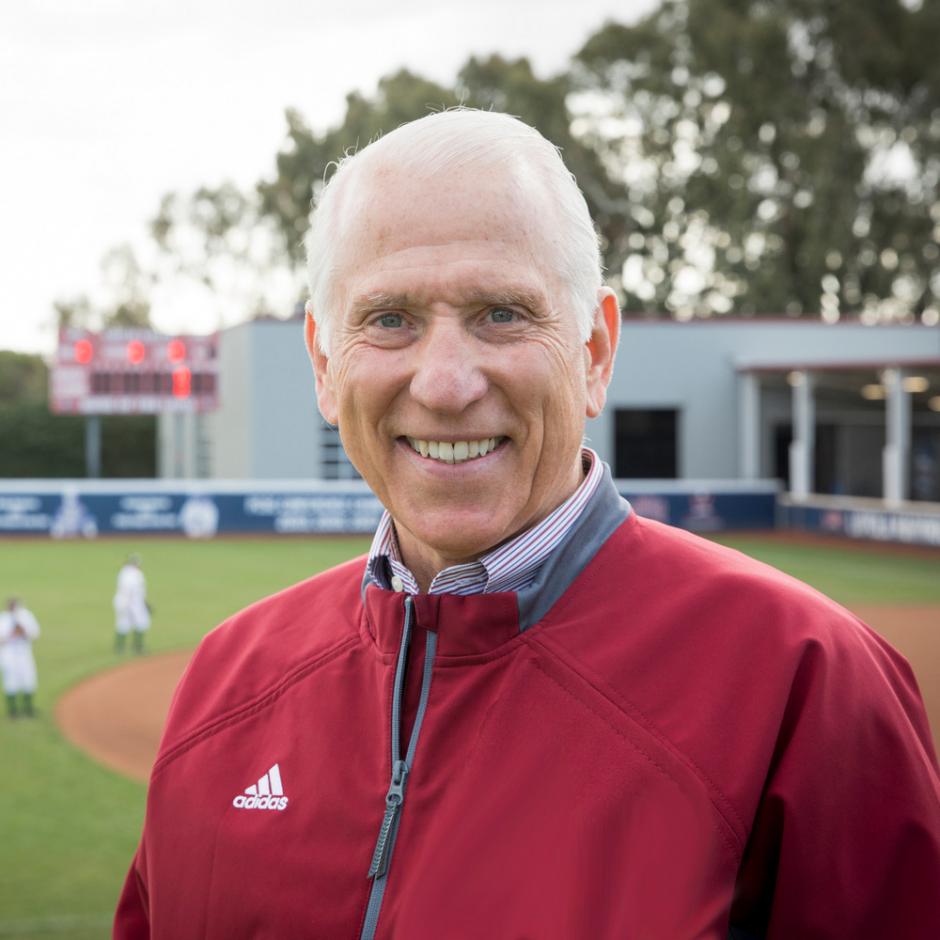 “We are so lucky to have someone like Bill, who has such a prolific career in college athletics, to join LBCCD,” said LBCCD Board of Trustees President Sunny Zia. “We are very excited to welcome him to the Viking Athletic Family.”

Husak enjoyed a 20-year career as Athletic Director of Loyola Marymount University (LMU) where he administered an athletics program of 21 sports, 425 student-athletes and 70 staff before retiring in 2018. During his time at LMU, the Lions won 35 of its 45 conference championships and recorded 45 of its 67 NCAA postseason appearances. Husak also facilitated the renovations of the campus’ athletic facilities, and grew support staff for student athletes.

Husak joins LBCC at a momentous time for Viking Athletics as the construction for the new Kinesiology Labs and Aquatic Center will begin during his tenure.

“The excitement that our students, faculty, staff and Trustees are feeling right now about Bill’s appointment is almost tangible,” said LBCCD Superintendent-President Reagan Ferragamo Romali, Ph.D. “We are thrilled to have someone of Bill Husak’s caliber to join us.”

Husak is no stranger to Long Beach. The 40-year Long Beach resident also served as the Senior Associate Athletics Director at California State University, Long Beach (CSULB) from 1993–1998, where he led the charge of development and fundraising for the Athletics program, including the construction of the City’s iconic Walter Pyramid.

“Viking Athletics has a history of great coaches and athletes,” said Husak. “As a resident of Long Beach, I am well aware of the success of LBCC’s athletic programs, so I look forward to bringing the spotlight to LBCC. It is such a great asset to the community.”