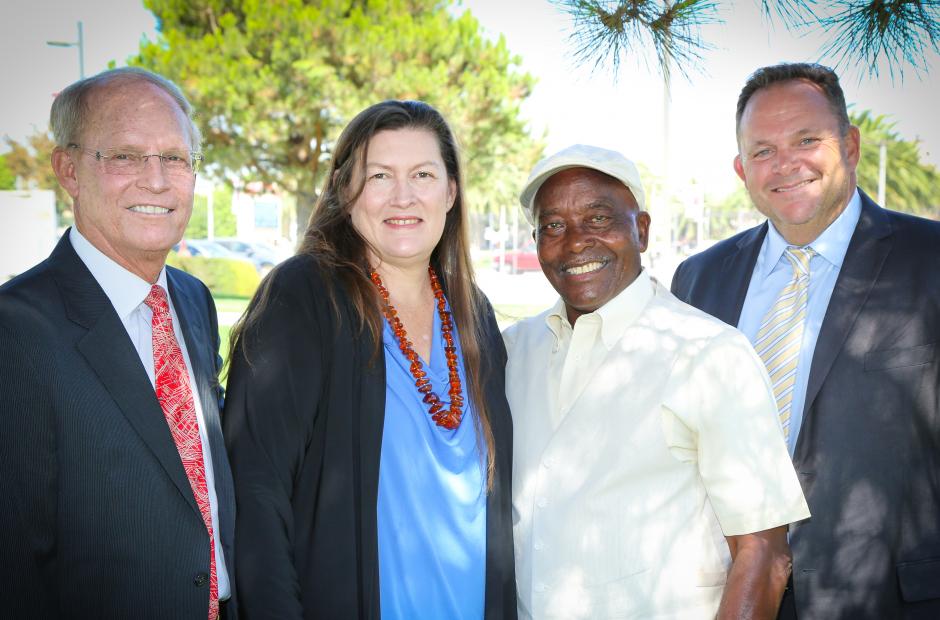 A Long Beach City Councilmember, a veteran law enforcement commander, an educator who continues to give back to the community college he served, and an attorney who is recognized in her expertise in special education law, have been named as Long Beach City College’s 2018 Hall of Fame inductees, LBCC officials recently announced.

“We are proud to have these four accomplished individuals as part of our Viking family and look forward to honoring them with the College’s most prestigious award,” said LBCC Superintendent-President Dr. Reagan F. Romali.

About this year’s inductees:

“The LBCC Alumni Association and Foundation are thrilled to acknowledge this year’s Hall of Fame inductees for their incredible accomplishments and service to the College and community,” said LBCC Foundation Executive Director Elizabeth McCann.

Established in 1972, the Hall of Fame recognizes former LBCC students who have made outstanding contributions to their chosen fields and communities. The 2018 honorees will join past honorees who have attended Long Beach City College, from former Mayor Beverly O’Neill and actor John Amos to comedian Paul Rodriguez and philanthropist Naomi Rainey-Pierson, and many others.

For reservations, sponsorship opportunities or other information on the 2018 Alumni Hall of Fame, please contact Paula Barrow. Please RSVP online for the event.

The Long Beach City College Foundation is a nonprofit organization dedicated to raising money to support the students and staff and enhance the learning environment of the Long Beach City Community College District. The LBCC Foundation fulfills this mission by providing funding for scholarships, programs, capital projects, and campus beautification. For more information, please visit www.LBCC.edu/Foundation.