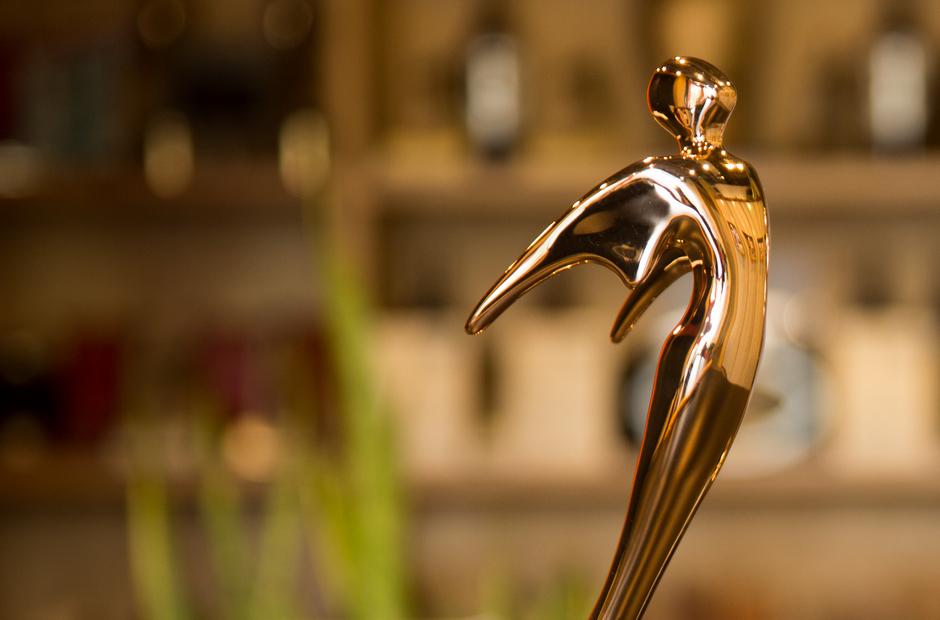 Salcedo, a U.S. Army veteran, and full-time LBCC student wrote, directed and executive produced the episode for his final project in the fall 2015 TV Editing class. The series spotlights Hyperbaric Oxygen Therapy (HBOT), a treatment developed and championed by Dr. Paul Harch of Louisiana State University that has demonstrated success with injured veterans returning from war.

The International Hyperbaric Medical Foundation, an organization of physicians and other health experts dedicated to educating the medical community and the public about the benefits of hyperbaric medicine, plans to screen “Oxygen Under Pressure” at its HBOT 2017 Conference & Expo in New Orleans in late August.