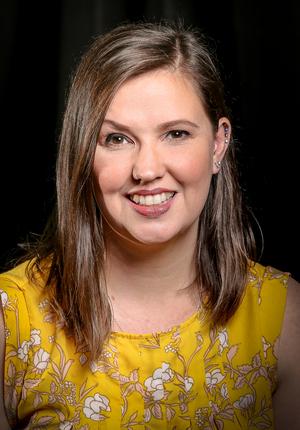 An accomplished arranger and teacher, Andrea received a 2010 Downbeat Award for Jazz Arranging at the graduate level from Downbeat magazine. Her private high-school students have been named to the California All-State Vocal Jazz Ensemble from 2009-2012, and 2014-2015. Andrea has served as choirmaster for Ben Folds with the Dallas Symphony, adjudicated the Brandon jazz festival in Manitoba, Canada, the Cuesta College vocal jazz festival, and served as a judge for the Western ICCA finals.  Andrea is an ACDA, JEN, CAJ, and CMEA member, as well as being a veteran instructor. She has taught at Los Angeles College of Music, Musicians Institute, College of the Canyons, Cerritos College, Fullerton Union High School, and is now the Director of Jazz Vocal Studies at Long Beach City College.