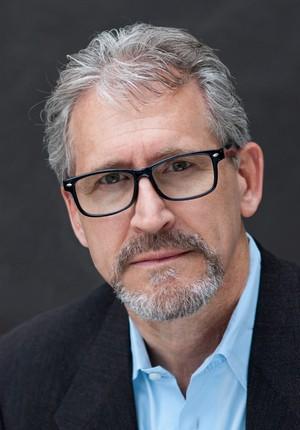 Anthony Carreiro is a professor and the current Performing Arts Department Chair at Long Beach City College. He teaches several acting classes, movement and stage combat for actors, introduction to theatre and dramatic literature. Mr. Carreiro received his Bachelor of Arts from Cornell University and a Master of Fine Arts from the University of Washington’s Professional Actor Training Program. He was twice certified in theatrical combat with The Society of American Fight Directors.

A professional actor for many years, Tony has appeared in almost one hundred television shows including recurring roles on Frasier, Sister Sister, and Deadly Games. Tony was a series regular on the award-winning CBS show: Doctor Doctor. He has done scores of television commercials and over a half dozen major motion pictures, including Lethal Weapon II and Liar Liar. Tony has worked in regional theatres and Shakespeare festivals as an actor, director and fight choreographer up and down the West Coast and in New York. He also teaches workshops on “Theatrical Combat,” “The Busines of Acting” and “Acting for the Camera.”