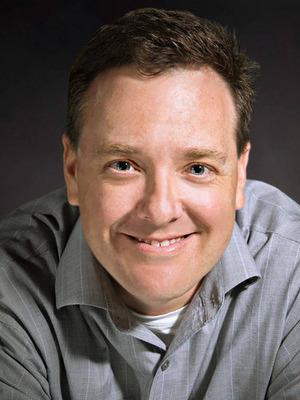 Brian Hamilton has been the Director of Bands at Long Beach City College since the fall of 2000. Ensembles at LBCC that he has conducted include the LBCC Wind Ensemble, the Viking Show Band, LBCC Chamber Orchestra, Long Beach Community Orchestra, the LBCC Wind Symphony, as well as various small chamber ensembles. Mr. Hamilton started his undergraduate degree at Long Beach City College under the direction of Dr. Gary Thomas Scott and Roger Johnson. After his two-year stay at Long Beach City College, he transferred to UCLA where he earned his Bachelor’s Degree in Music Education. In the spring of 2000, Mr. Hamilton received his Master of Music degree in conducting where he studied with Dr. Thomas Lee at UCLA. He has been a member of various musical organizations and is a guest conductor and adjudicator throughout the state of California. Mr. Hamilton also regularly teaches Music Fundamentals and History of Rock.