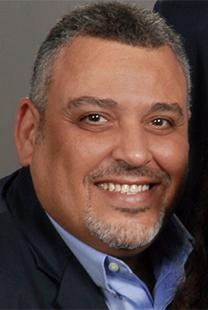 Professor Faltas is a native Egyptian/African where he was born and lived most of his life. His early education focused on the history of Africa and the Middle East, while his university studies focused on classical civilizations and Egyptology. He earned his B.A. in Classical Studies from the University of Heliopolis, Ain Shams, Egypt; then he traveled to Italy to do postgraduate studies in Italian Language and Literature from the University of Perugia, Italy. His M.A in Egyptology from Helwan University, which is one of the top renowned universities in Archaeology and Egyptology in the world.

A portion of his studies also involved research and participation on active archaeological sites. After completing his studies, he spent twenty years as an on-site instructor of history and archaeology, teaching throughout Egypt, Africa, and the Middle East for schools and universities from multiple regions of the world (United States, United Kingdom, and Italy). With regularity, he was asked to conduct exclusive intense courses for both Oxford and Cambridge Universities, as well as UCLA.

Professor Faltas was awarded the Egyptologist of the year twice by the Supreme Council of Antiquity in 2006 & 2008.