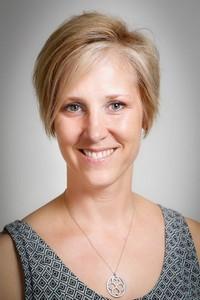 It was being “bad” at math that resulted in my “loving” math! I grew up in a small farm town in Northern California. Pre-Algebra was not offered at my K-8 grade school, but I was still enrolled in Algebra 1 as a freshman. Lacking the proper prerequisite skills resulted in my struggles with that class. I wasn’t going to let math get the better of me, so I focused my efforts on conquering the subject. By the end of my freshman year, I had learned to love math!

I live in Long Beach, which I consider to be the best city in the country! I love to travel and enjoy reading.  I’ve been in a book club since 1997.  I’m married and have one son who is in a local elementary school.