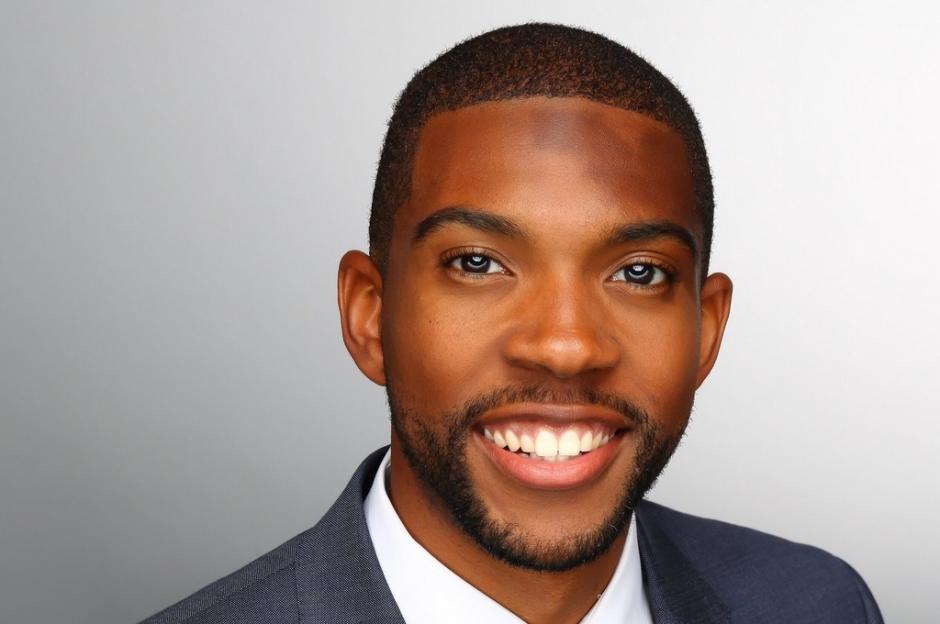 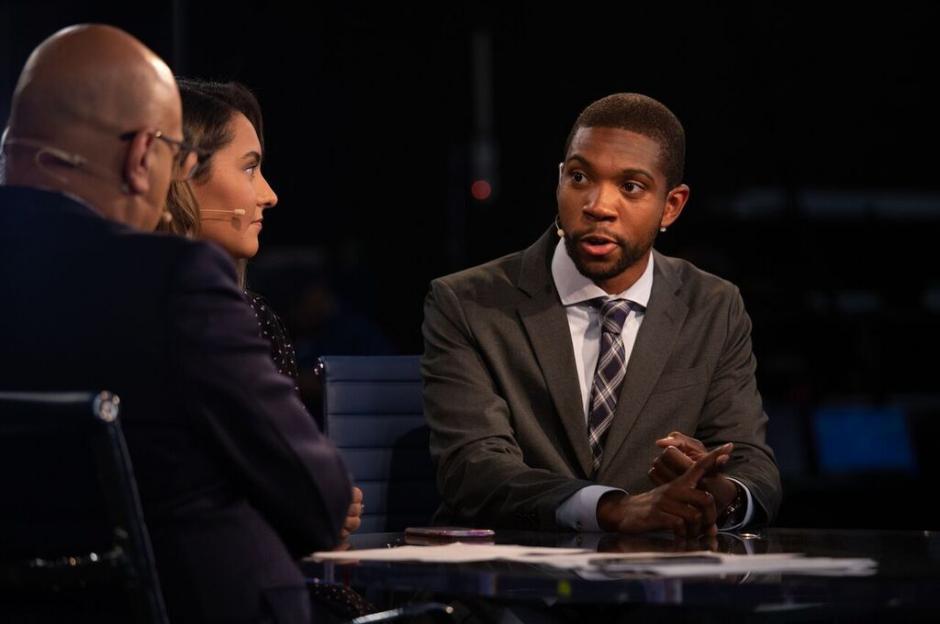 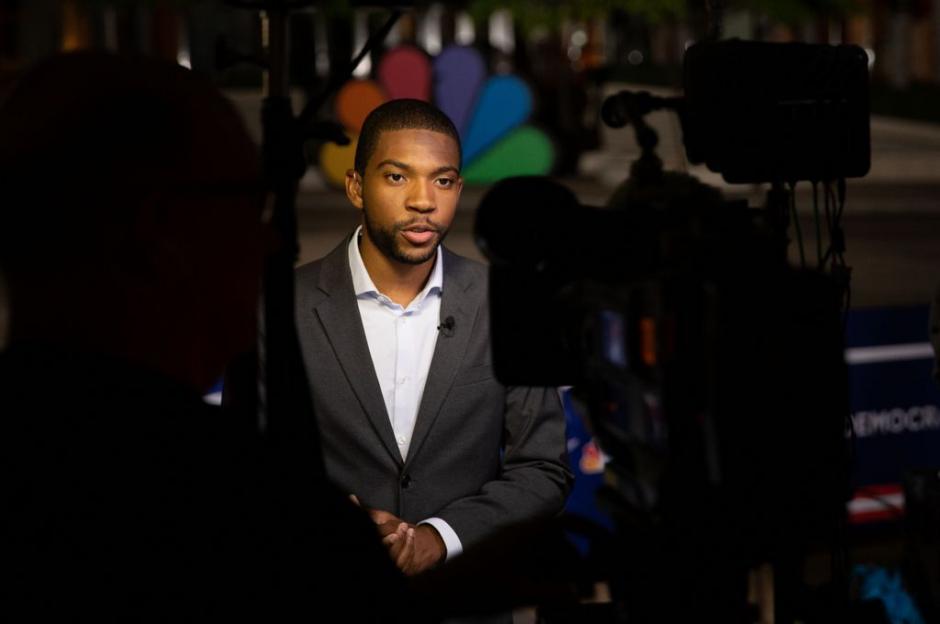 Join us for a conversation with NBC News Political Reporter, Shaquille Brewster as we continued to celebrate Black Heritage Month 2020. Shaquille will be discussing his journey to NBC News and the role African Americans will play in the upcoming presidential election.

As an award-winning MSNBC #RoadWarrior, Shaquille - or Shaq – covers all elements of the 2020 presidential campaign across television and digital platforms. Shaq has a strong passion for politics that he says was passed onto him by his late grandmother, Alfreda Brewster.

Prior to his time on the campaign trail, Shaquille was a general assignment producer in the NBC News Chicago bureau, covering everything from national breaking news to sports. Highlights for Shaq include covering Category 5 Hurricanes Irma and Maria from St. Thomas and Puerto Rico, producing stories on nuclear tensions with North Korea from Guam, and contributing to the Emmy-nominated coverage of the unrest in Baltimore after the death of Freddie Gray.

In 2016, Shaquille was an embedded political reporter, covering the historic presidential election full-time from the road. Before NBC, Shaq was an associate producer for Hearst Television and reported for the Associated Press and MTV News. Shaquille was born in New York City, raised in Stratford, CT, and is a proud graduate of Howard University.

Shaquille Brewster will first speak at the PCC Horticulture Garden and then wrap up his day at the LAC, P Bldg. Courtyard for food, festivities, and fun.

Back
This item appears in:
This event has been archived and may contain content that is out of date.