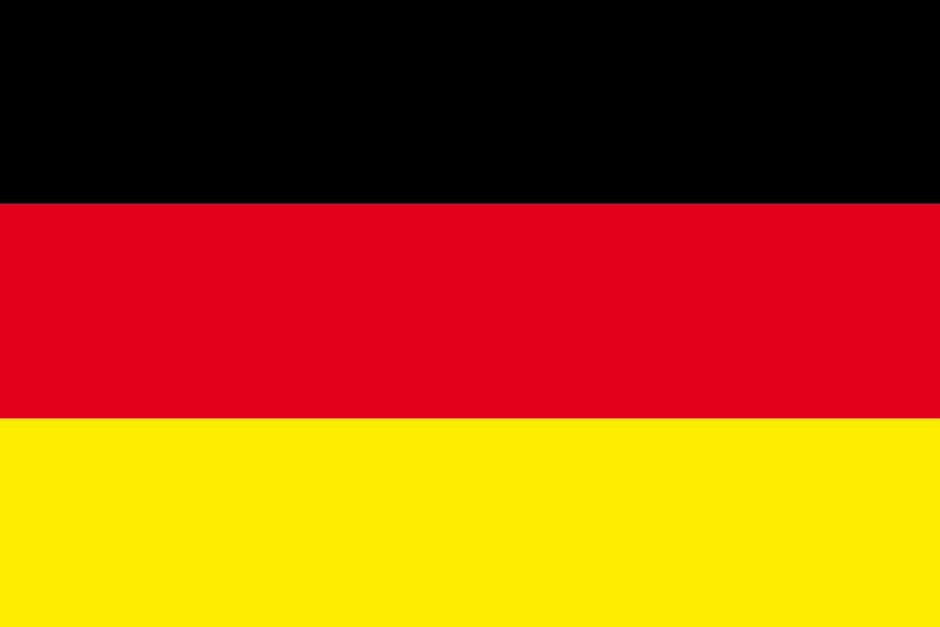 Otherwise known as Goodbye Berlin, this film is a German 2016 comedy-drama film directed by Fatih Akın, based on Wolfgang Herrndorf’s bestselling 2010 novel Tschick (released as Why We Took the Car in English countries). The film depicts two teenage outsiders from Berlin who go on an eccentric road trip through East Germany during the summer holidays.

Robert Blankenship joined RGRLL as an Assistant Professor of German in 2016. He completed his Ph.D. at the University of North Carolina at Chapel Hill in 2011 and has since held several visiting positions, most recently at Transylvania University in Lexington, Kentucky. His scholarship is concerned with nineteenth, twentieth, and 21st-century German literature and cinema, and East German literature in particular. He has published the book titled Suicide in East German Literature: Fiction, Rhetoric, and the Self-Destruction of Literary Heritage. Dr. Blankenship sees teaching as a war against apathy, and students in his classes may find themselves discussing, collaborating, writing, translating, staging dramatic productions, performing close readings, fruitfully disagreeing, and generally flexing their imagination.