Misty May-Traenor to be Inducted in U.S. Olympic & Paralympic Hall of Fame 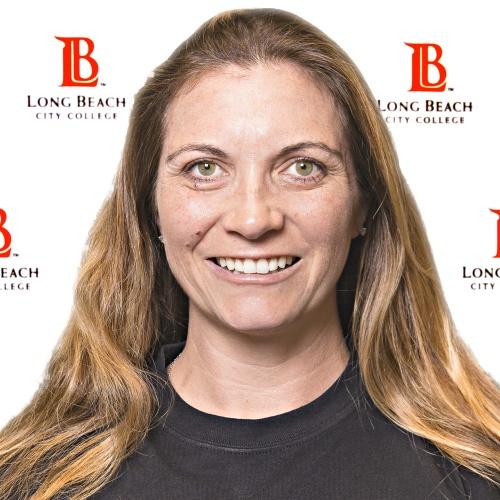 As an indoor volleyball champion, she won one bronze medal at the Pan American Games in 1999, one NCAA Division 1 Championship at Long Beach State in 1998 and two California State Championships at Newport Harbor High School (1991-1995).

“Congratulations to Misty on this well-deserved honor, said Interim Athletics Director, Bill Husak. “We are all so proud of her as a person and happy for this recognition of her athletic achievements.”

May-Treanor is currently in-season with the 2019 indoor volleyball team.