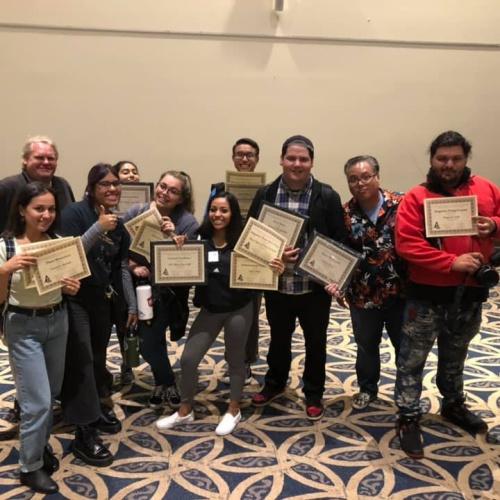 ​”We’re really proud of the work and effort we put into our publications,” said Abel Reyes, the Viking editor in chief. “These awards represent two semesters of long hours, growth and teamwork on the part of our staff.”

This is a year-long competition, which includes the work of former staff members, many of whom were part of the program’s largest-ever graduating class in June of 2019, and members of the current staff.

Here is the complete list of honors for LBCC at the JACC: