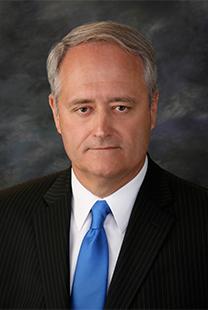 Professor Goss has taught at LBCC since 1991 and has been a tenured Full Professor since 1996. In addition to his teaching responsibilities over the years, he has served as History and Political Science Department Head, Technology Committee Chair, President of the LBCC Faculty Association, and Founder of and Faculty Advisor to the Political Science Student Association. Professor Goss also serves on the City Council of the City of Sierra Madre, and served as Mayor of Sierra Madre in 2016/2017. In 2018, he was re-elected and now serves as Mayor Pro Tempore.