We offer essential, innovative courses at both campuses in Film Studies and Film Production, as well as an introductory screenwriting course. Our goal is for students to gain a foundational understanding of the key aesthetic, historical, and industrial concepts of cinema, as well as a fundamental, technical practice in Digital Film Production. Our LAC location includes a 26 station digital MAC lab with Final Cut Pro, Premiere, and After Effects.  Our PCC location includes a 24 station digital MAC lab, a multi-station large studio for production, along with make-up and dressing areas. 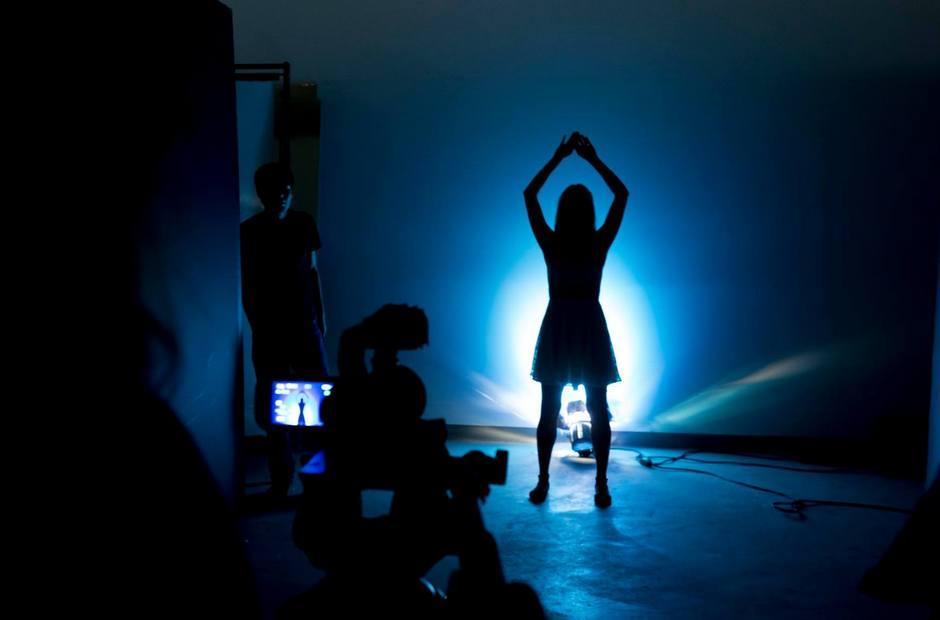 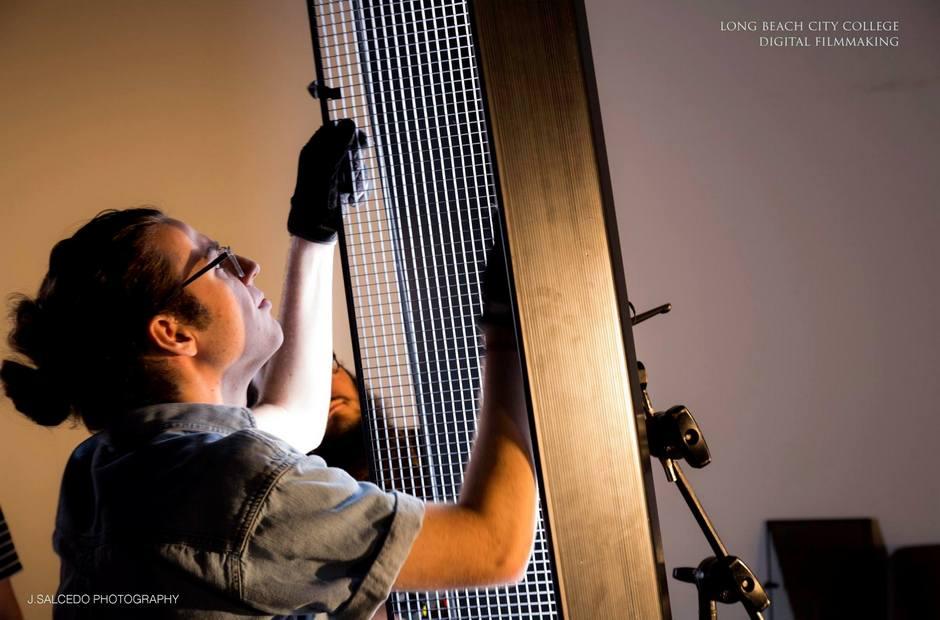 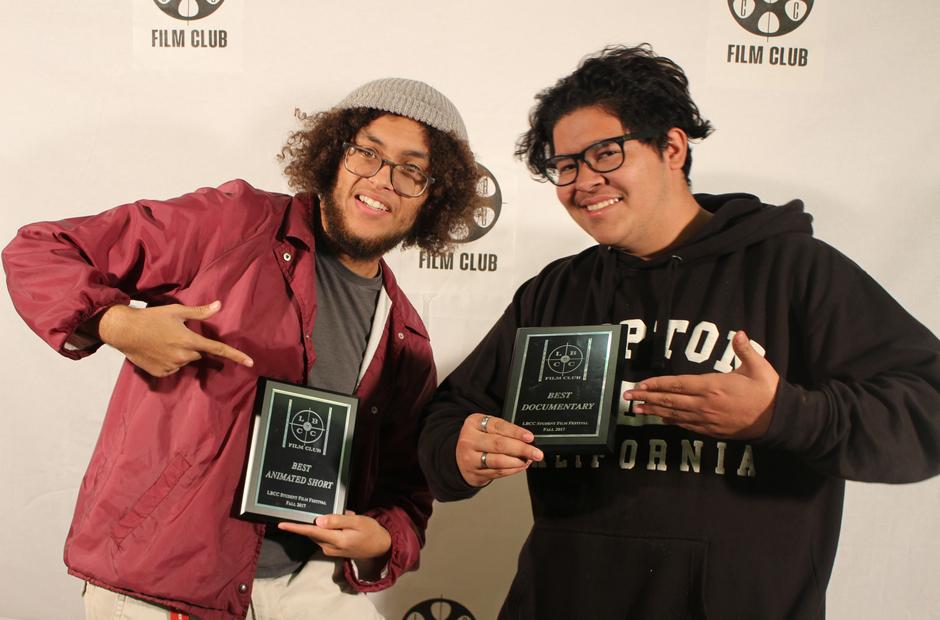 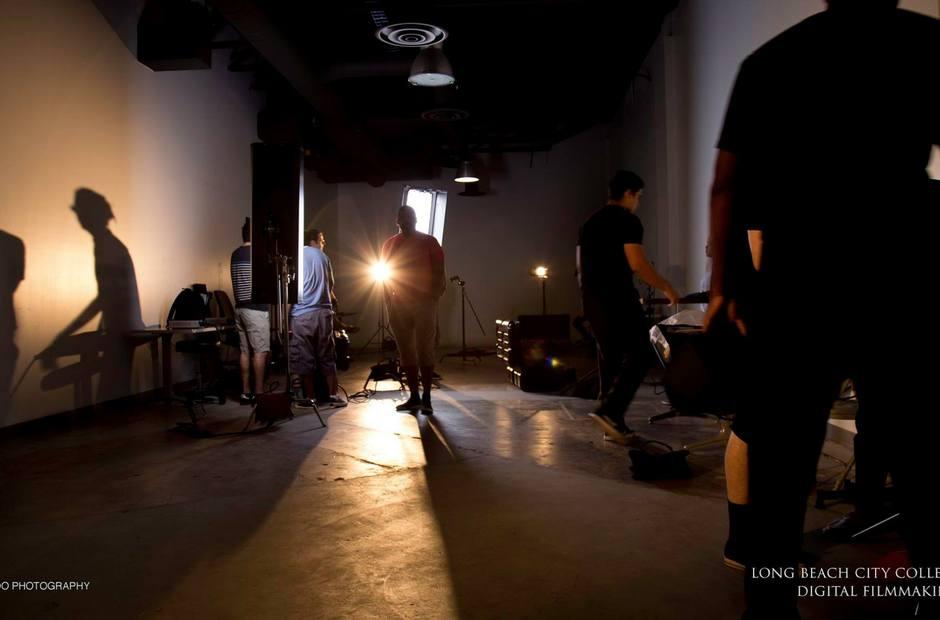 The Associate in Science in Film, Television, and Electronic Media for Transfer is designed to provide students the opportunity to complete the lower-division major and general education preparation for transferring to a CSU as a Film, Television, and Electronic Media major. The study of Film, Television, and Electronic Media serves two purposes: it gives students the basic skills of media analysis and the basic technical skills and knowledge of media production. Students learn to analyze media and articulate the historical, social, and aesthetic functions of that media and also learn the basic production practices that go into making film/ tv/web content. Coursework familiarizes students with classic film/tv/media works and standard production techniques to build a foundation for future production and/or analytical work. The goal of this curriculum is a comprehensive preparation for further academic study and ultimately a baccalaureate degree for those considering professional careers and/or admission to a graduate program.

Students gain a broader knowledge of film as a medium of mass communication and cultural artifact, as well as basic experience in film production practice and technique. The program provides lower-division preparation for students interested in transfer to a baccalaureate degree in this field.

The Digital Filmmaking program is designed to prepare students for entry-level and self-employment in the film and television fields. Students are given basic skills in all aspects of film and video production & post-production: camera operation, lighting and cinematography, sound recording, video editing, sound design and creation, color correction, and visual effects. Emphasis is placed on hands-on, experiential learning. Students are given access to professional-level equipment to produce both individual and collaborative projects and gain the necessary skills to enter the entertainment workforce.