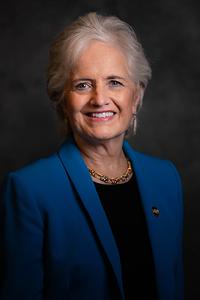 desai is the artistic director of the International City Theatre. She earned an AA in acting from LBCC, a BA from CSULB in acting and directing, an MFA in directing from UC Irvine, and a certificate from the Royal Academy of Dramatic Art, London. She also has certificates in Arts Administration, Marketing, and Fundraising. With a full Fellowship, she completed an Executive Program at Stanford University’s Graduate School of Business as one of 50 arts leaders in the nation selected for the initial program. desai was honored with the “We Can Do It” Award from the Long Beach Rosie the Riveter Foundation and nominated as an Amazing Woman in the Arts. She taught college for more than 20 years and received the Distinguished Alumni Award from Long Beach City College. She served as a Dramaturgical Responder for the graduate playwriting students at USC and served as Vice-Chair for the LA Producers League for Large Theatres.