The community is invited to celebrate and learn about the Career Technical Education (CTE) programs offered at the Long Beach Community College District on Fri., May 17 from 4 – 8 p.m., at the Pacific Coast Campus. The inaugural CTE Night is a free, family-friendly event that will include games, activities and demonstrations featuring various LBCCD CTE programs.

Highlights from CTE Night include:

Durand, who previously held the post of Associate Vice President of Human Resources and served as the Interim Vice President since June of 2018, joined the College in 2016.

After a thorough investigation, Long Beach Police Department has declared the situation “all clear” after responding to a 911 call regarding a possible suspect with a gun at Long Beach City College’s Pacific Coast Campus.

After their investigation, LBPD found a toy gun that was being used in a class production.

There were more than dozens SWAT and LBPD, email and text alerts went out as soon as LBCC confirmed the 911 call.

The Long Beach Community College District will host its Annual Science Night from 4 p.m. – 8 p.m. on Friday, May 3, 2019, in the C and D Buildings and Lawn Area of the Liberal Arts Campus, 4901 E. Carson St., Long Beach. 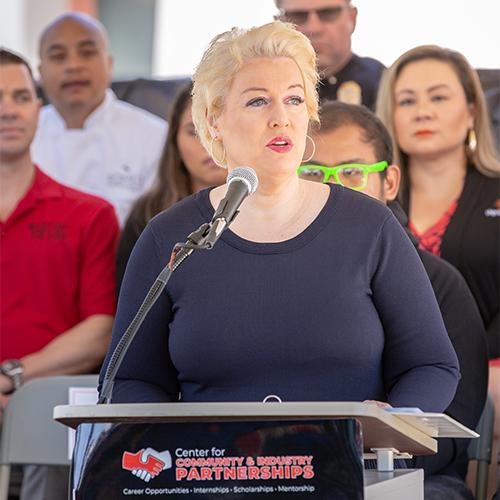 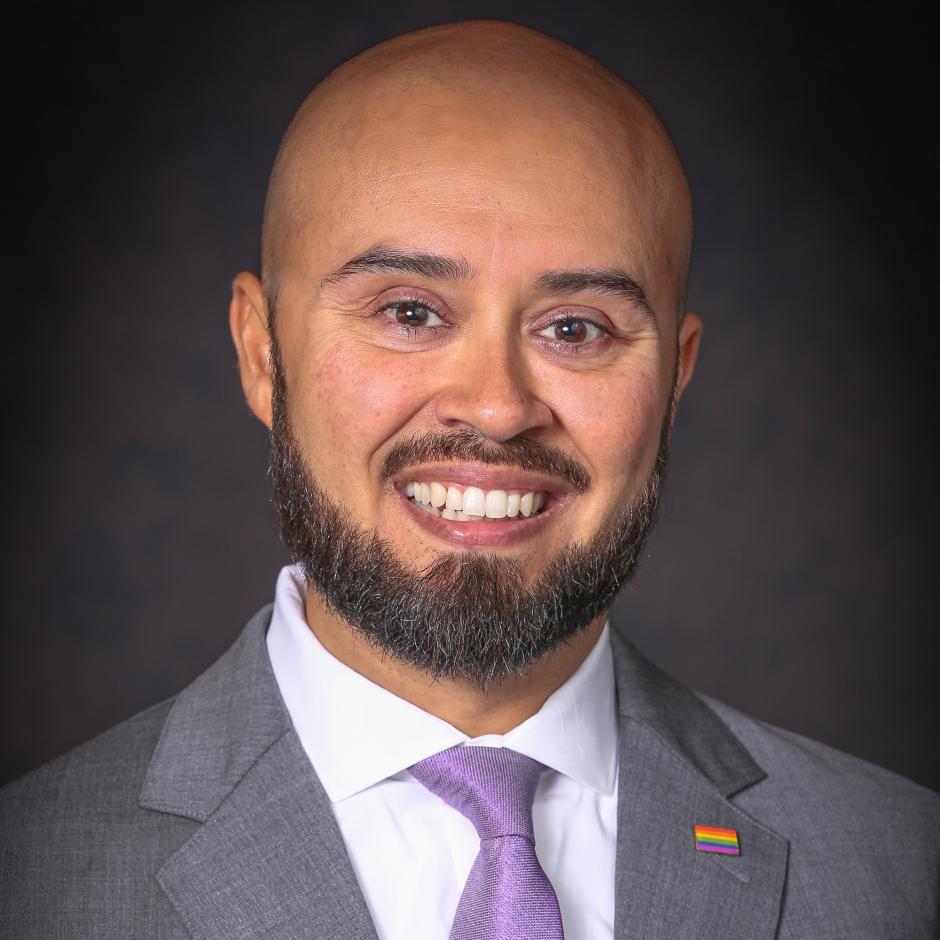 In addition to serving the students of Long Beach City College, Muñoz also serves as an adjunct professor of Higher Education in the Rossier School of Education at USC. He was nominated and selected by the students for his contributions to the School.