Office of the President

Office of the President 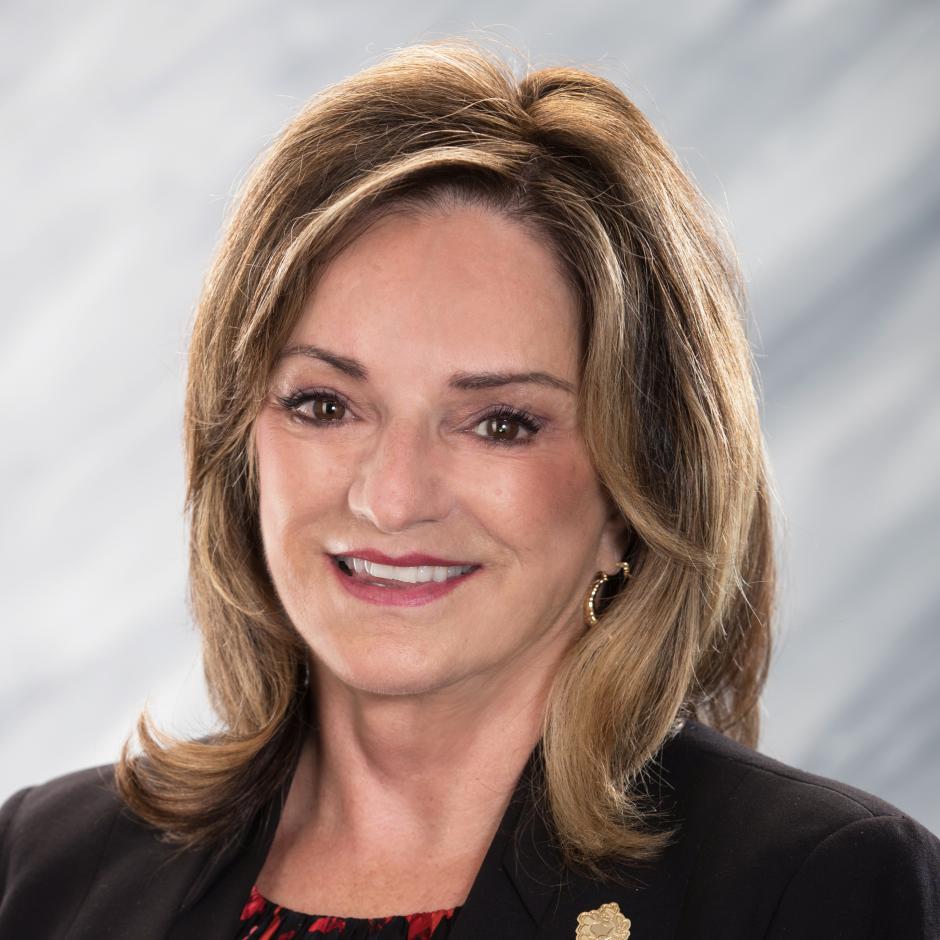 “With more than 25 years of experience in the public and private sectors linking education and training to community and business needs, Lou Anne Bynum is the perfect person to lead LBCC during this time of transition,” said LBCCD Board of Trustees President Vivian Malauulu. “She knows what a special place LBCC is, she knows how to run a college and she is more than equipped to reassure our community that LBCC will not skip a beat during our search for a new Superintendent-President.”

Under Bynum’s leadership, LBCC administered more than $125 million in grants and contracts leading to a number of awards for the success of the programs including: the Long Beach Area Chamber of Commerce International Achievement Award; the California Community College System’s award for Successful Industry Partnership; the California Association of Occupational Educators award for Business and Industry Partnerships; and a series of Knight Foundation and Verizon Foundation awards for faculty development and student support services.

“It is a great honor to come back to Long Beach City College,” Bynum said. “I am looking forward to returning to the LBCC family as we work together to serve our students.”

Long respected for her community involvement, Bynum has served as chair of the Long Beach Area Chamber of Commerce, vice-chair of the Long Beach Economic Development Commission, and president of the Southern California International Business Association. She was president of Leadership Long Beach and currently serves as a member of its Honorary Board of Governors. She also served on the boards of Gateway Cities Economic Development Partnership, the Public Corporation for the Arts, St. Mary Medical Center’s Hospital Advisory Board, the Long Beach Conservation Corps Advisory Committee, the Long Beach Community Action Partnership Board, Advisory Board for the Los Angeles County BizFed Institute and the National Education Advisory Council for the Cyber Innovation Center located in Louisiana.

Bynum was an executive committee member of the Los Angeles Area Chamber of Commerce Board and was an appointee by the U.S. Secretary of Commerce to the National Advisory Council on Innovation and Entrepreneurship. She was selected in 2004 as Woman of the Year by then-state Assemblyman Alan Lowenthal of the 54th District. In 2005, she was Governor Arnold Schwarzenegger’s educational appointee to the Economic Strategy Panel for the State of California, which developed an overall statewide vision and strategy to guide public policy decisions for economic growth and competitiveness. She was awarded “Mujer Desarollo Económico” in 2010 by the Regional Hispanic Chamber of Commerce and received the National Association of Community College Entrepreneurship “Impact Award for Administration” in 2012. She was awarded the 2013 “Excellence in Leadership Award” by the California Community College Association of Occupational Educators.

The Long Beach resident also serves as Secretary of the Long Beach Board of Harbor Commissioners, the Board responsible for setting policy for the Port of Long Beach and managing the Harbor Department.

Bynum earned a master’s degree in Applied Linguistics/Teaching English to Speakers of Other Languages (TESOL) from UCLA, and a bachelor’s degree in History from California State University, Long Beach.