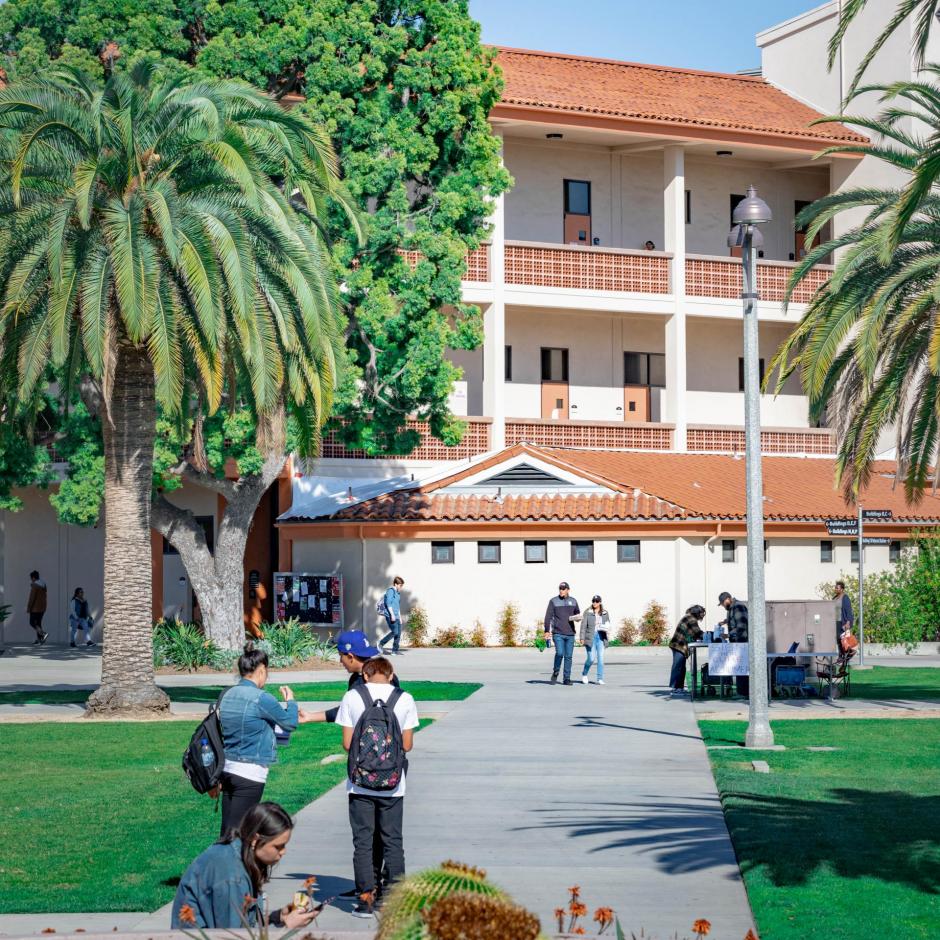 More than 60 percent of LBCC students are working part-time between 10 and 30 hours a week to help pay for tuition, books, and materials. Additionally, many internships are not paid, which makes it financially infeasible for students. This situation makes it challenging for many LBCC students to commit to an internship and becomes an equity issue. 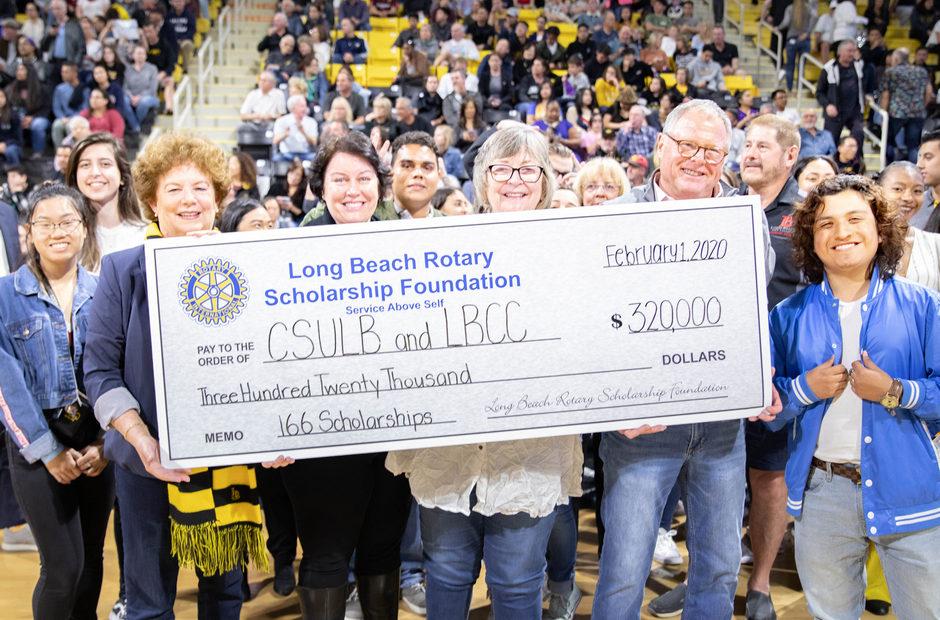 The Long Beach Rotary Scholarship Foundation presented a $320,000 check to Long Beach City College and California State University, Long Beach on Feb. 1 during a CSULB volleyball game at the Walter Pyramid. Scholarship recipients from both institutions attended a reception prior to the game in which they were able to meet CSULB President Jane Close-Conoley and Long Beach Community College District Superintendent-President Dr. Reagan Romali, as well as members of the Rotary who donate scholarship funds annually. 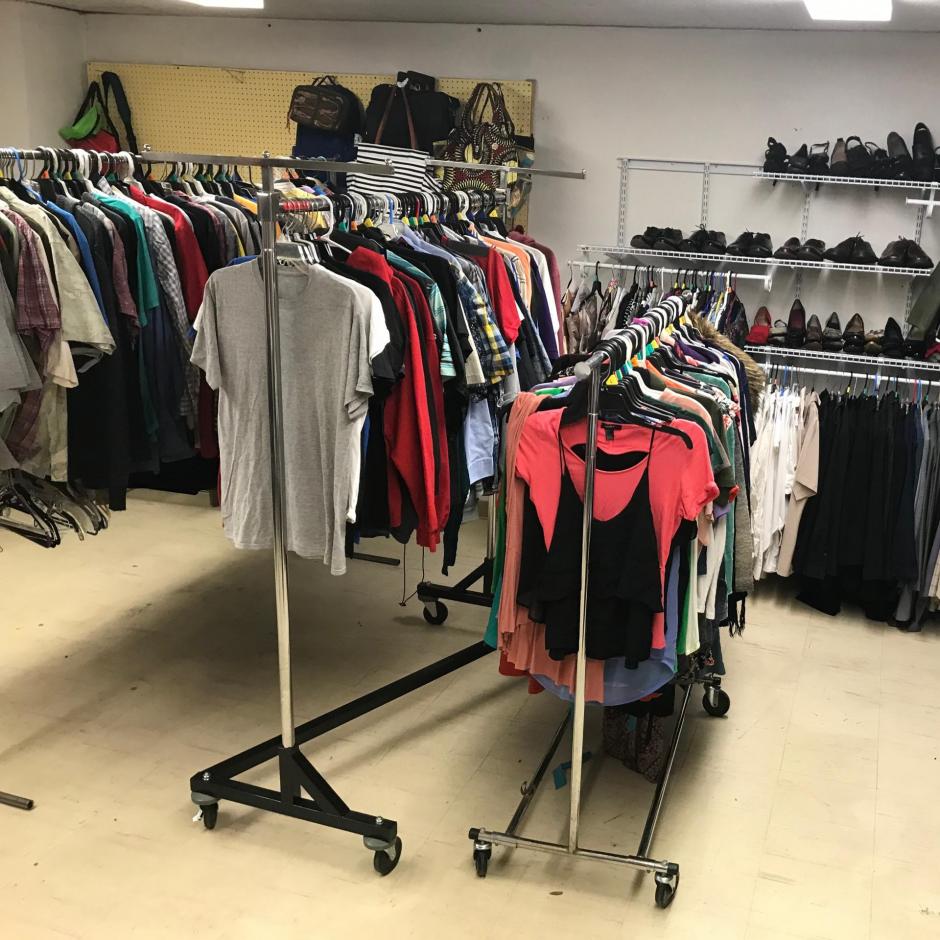 MLK Day of Service: Vikings & Community Clean Out The Closet for Students In Need

In celebration of the 10th Anniversary of Leadership Long Beach’s National Day of Service, the Long Beach City College President’s Ambassadors selected the Viking Closet as its community service project for their academic year.

The President’s Ambassadors contacted Alpha Gamma Sigma (AGS), the club that currently runs the Viking Closet. The two groups agreed to team up on a “Day On, Not a Day Off” on Jan. 20 as part of the 20 projects selected by Leadership Long Beach to be host sites for improvement projects throughout the City. 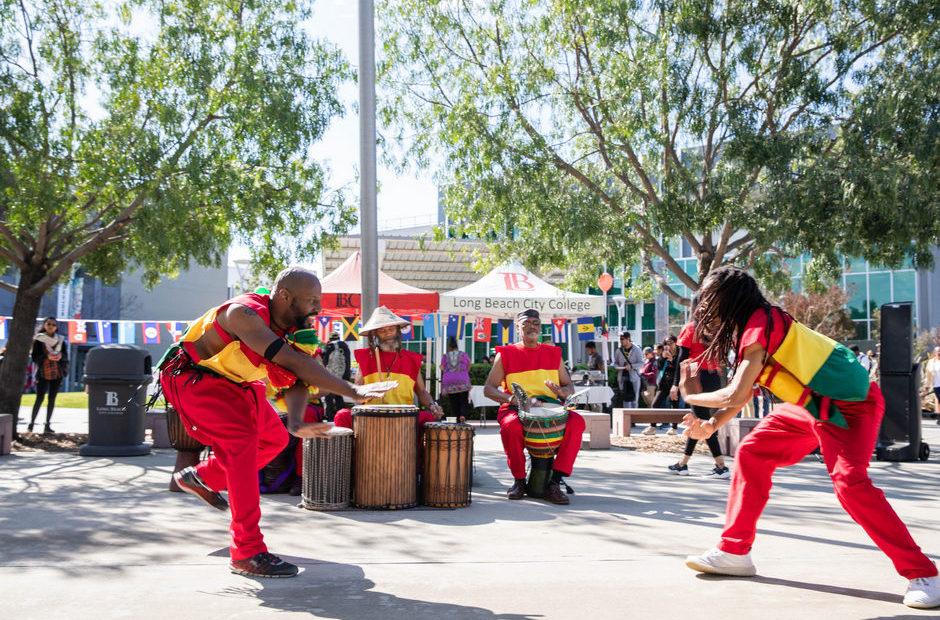 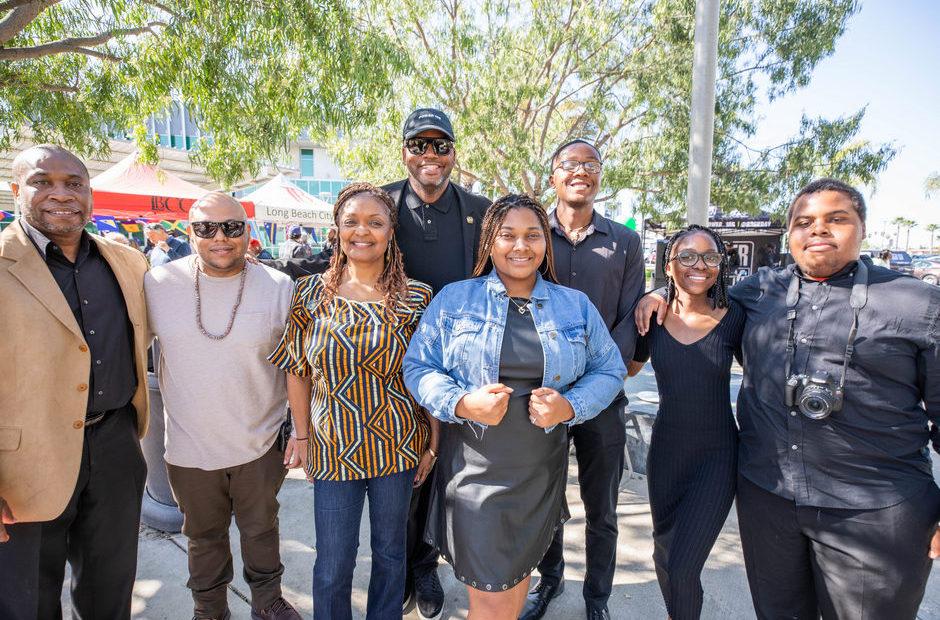 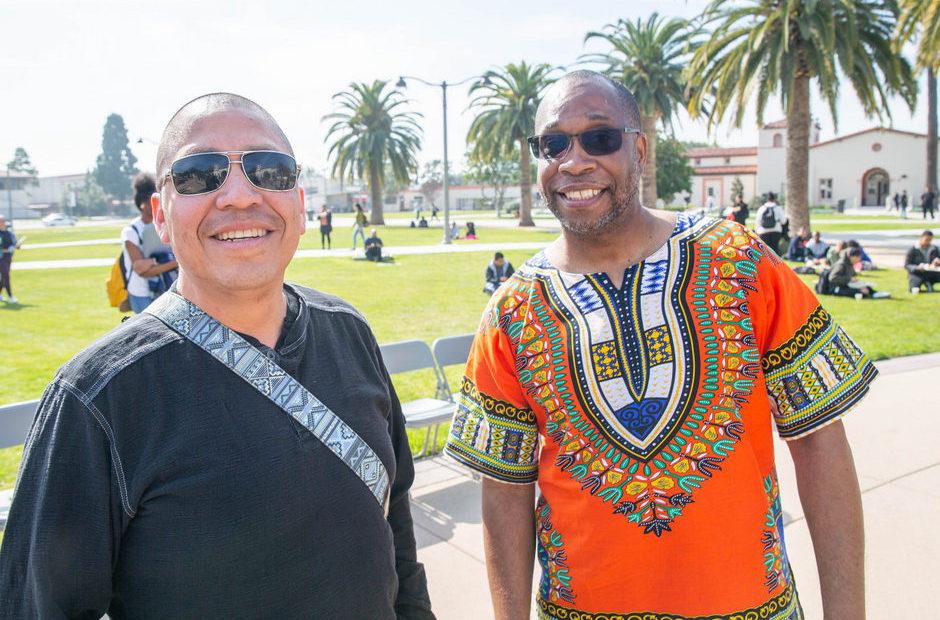 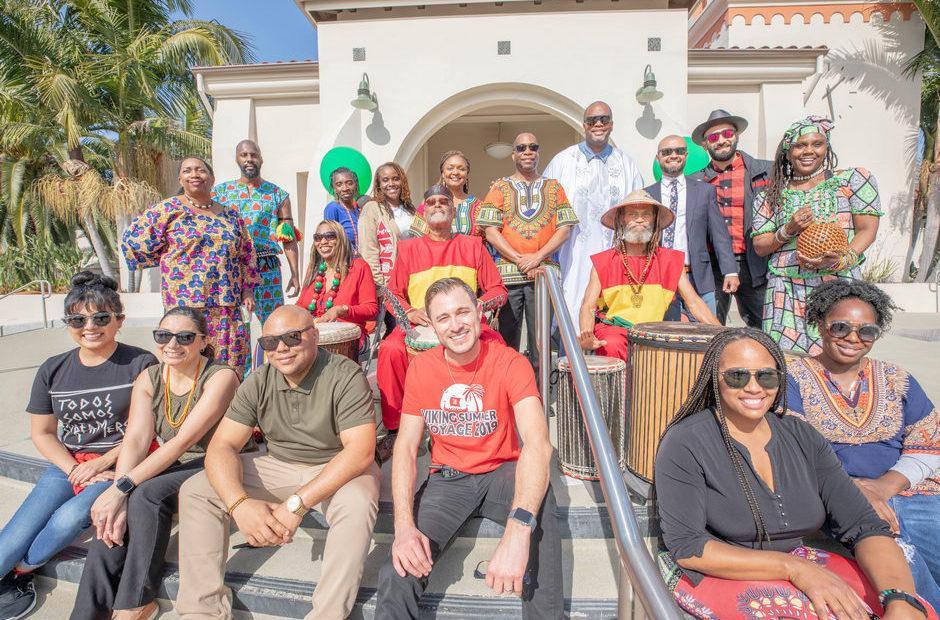 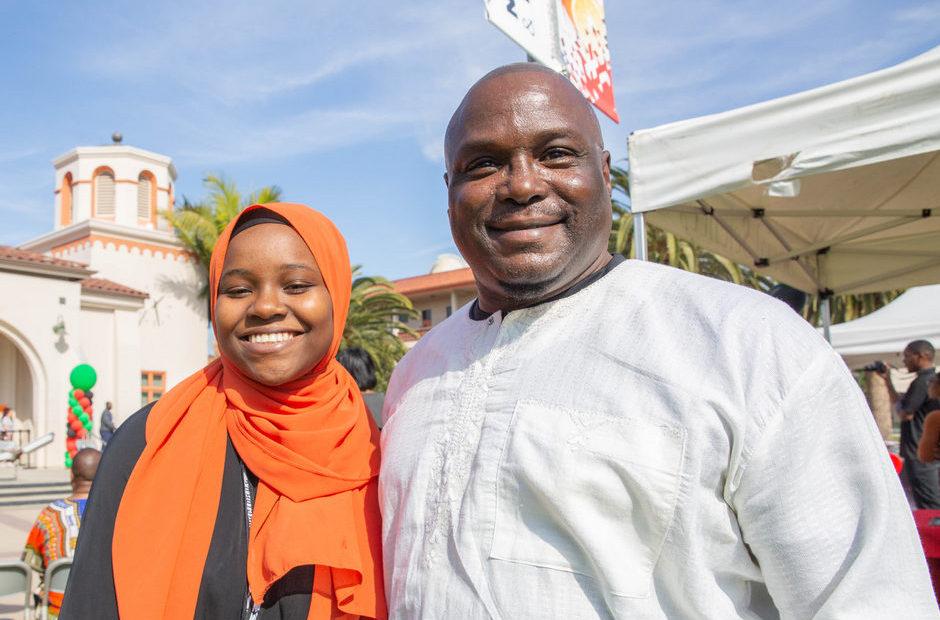 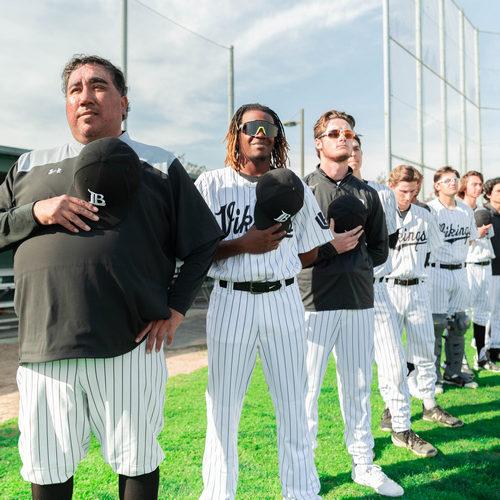